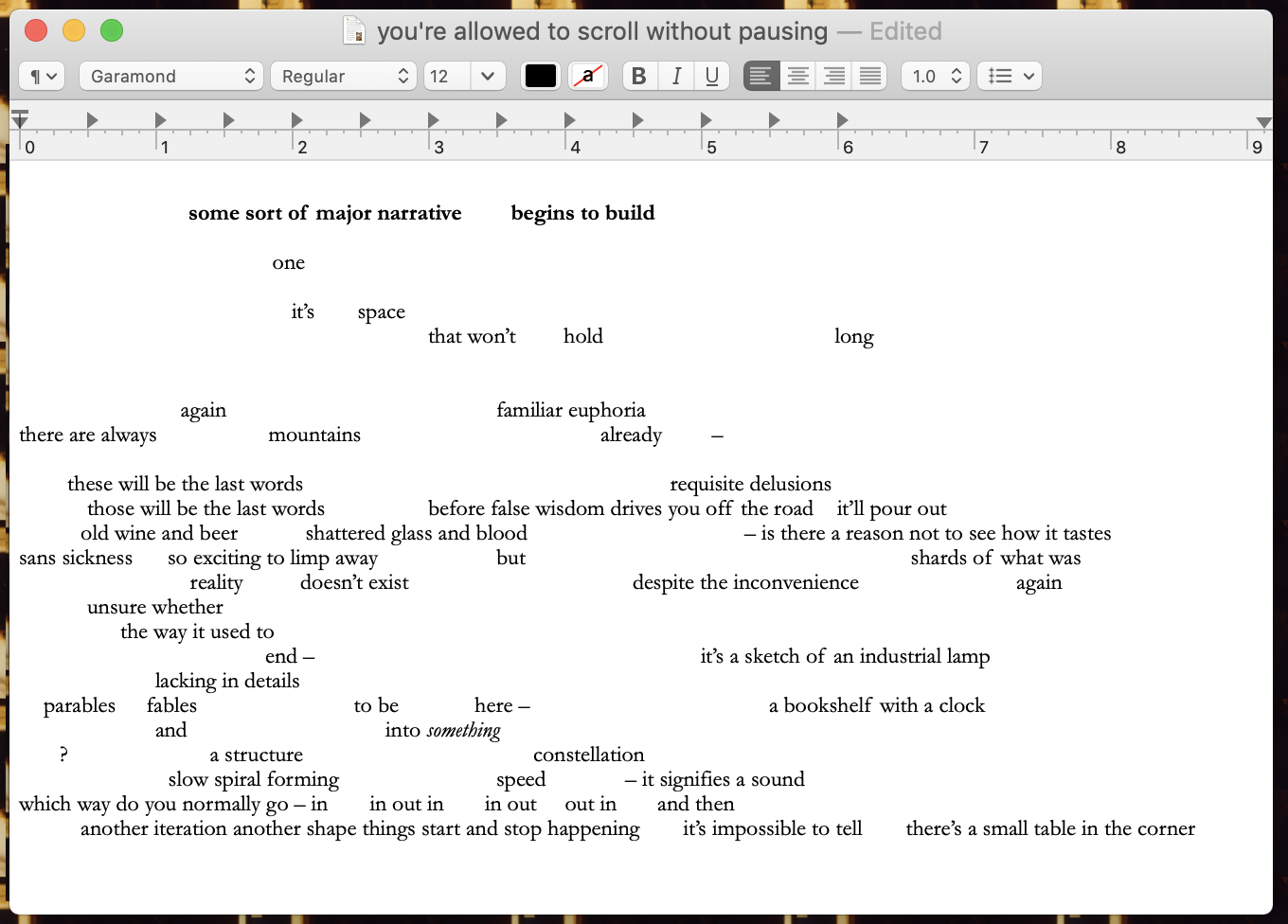 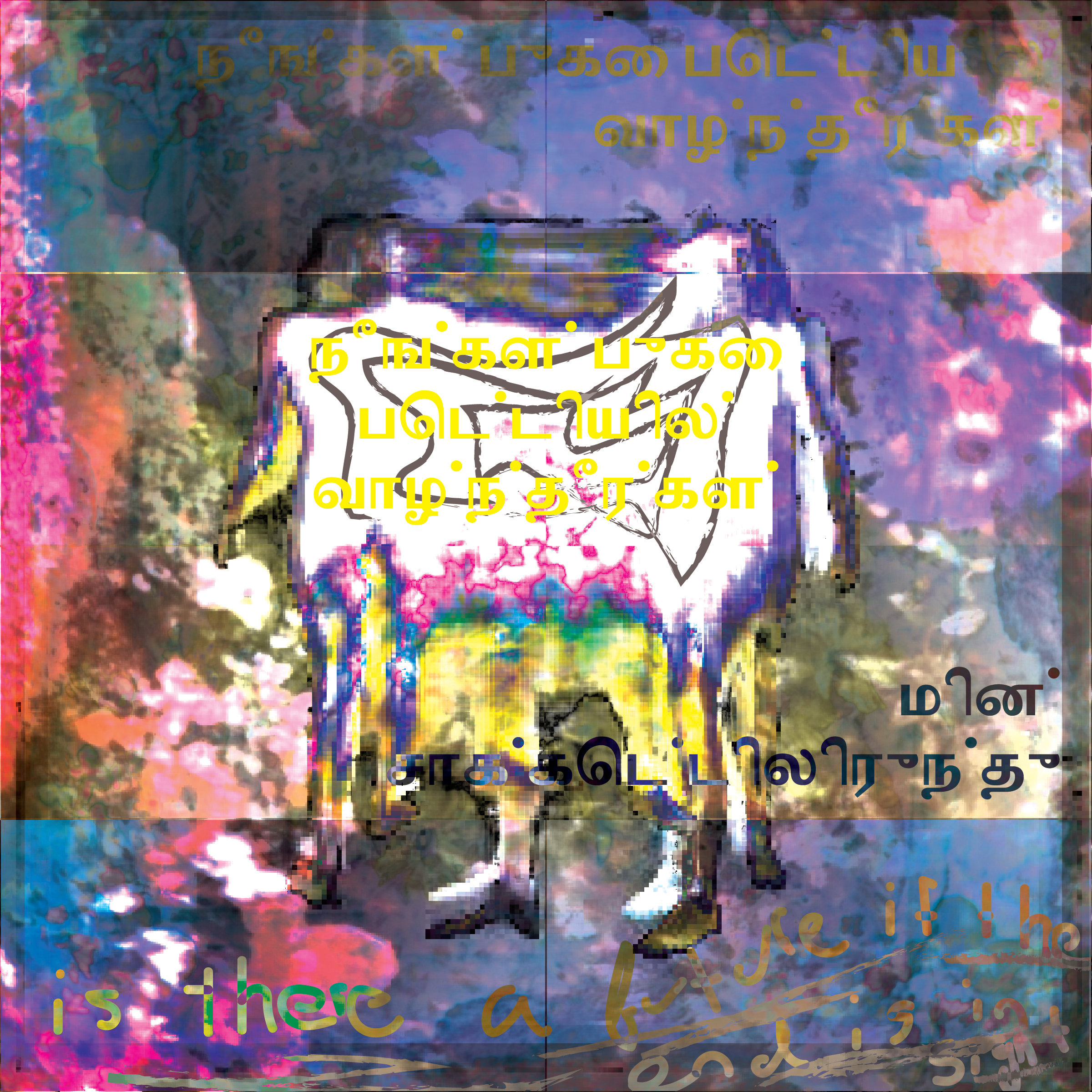 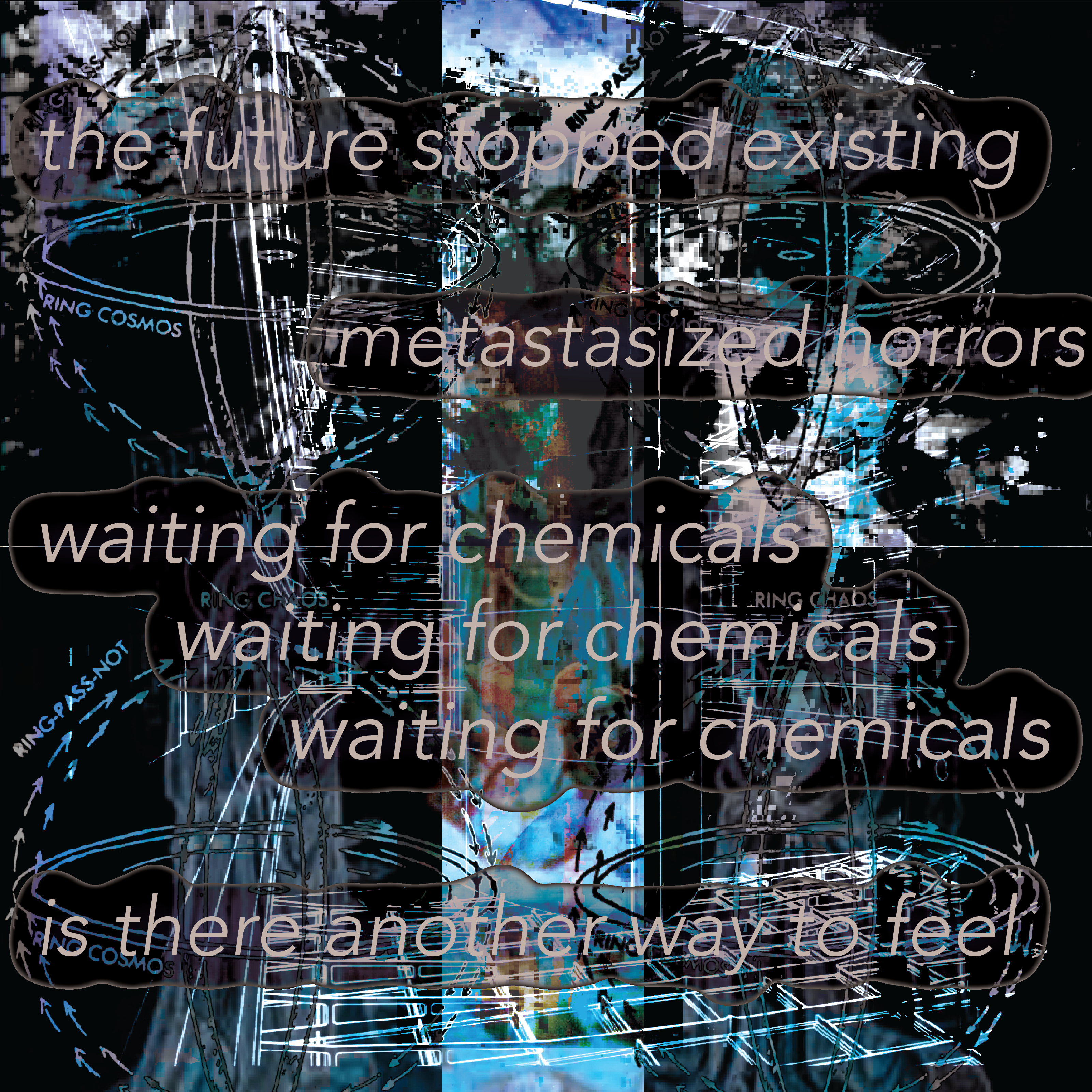 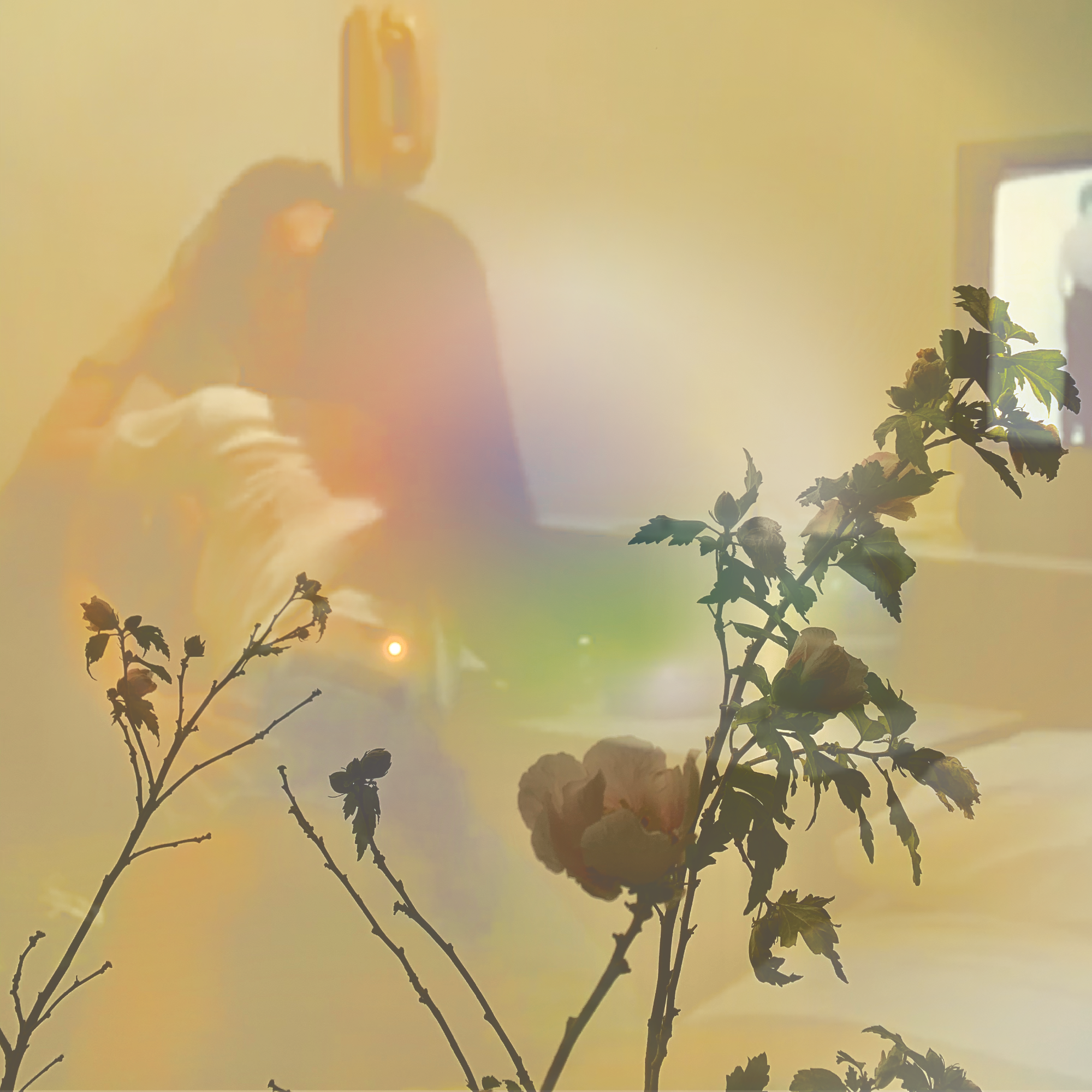 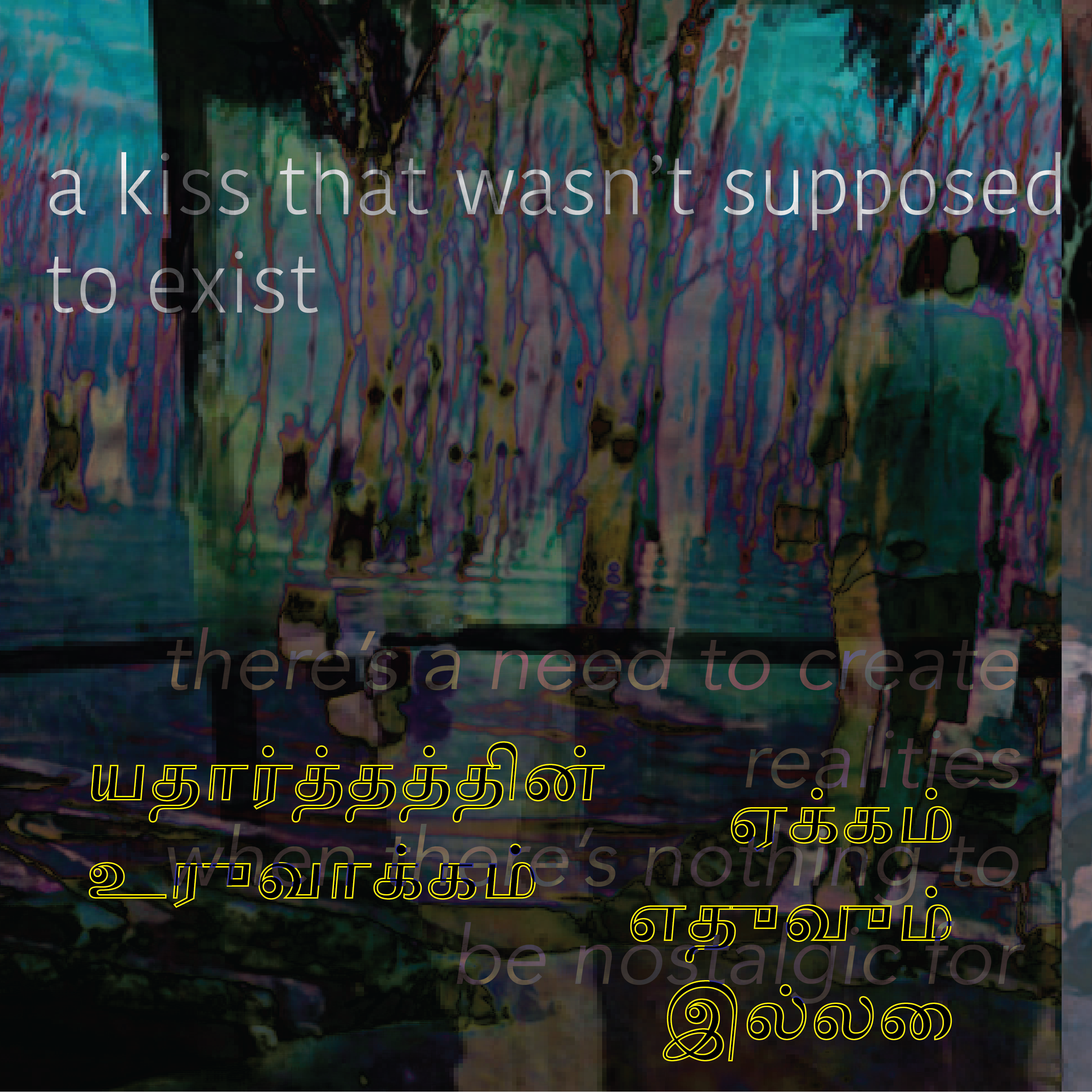 any reason why they should prefer this or that particular order in space.
and finally representation itself must be posited as an absolute:

we cannot guess either its origin or its goal. 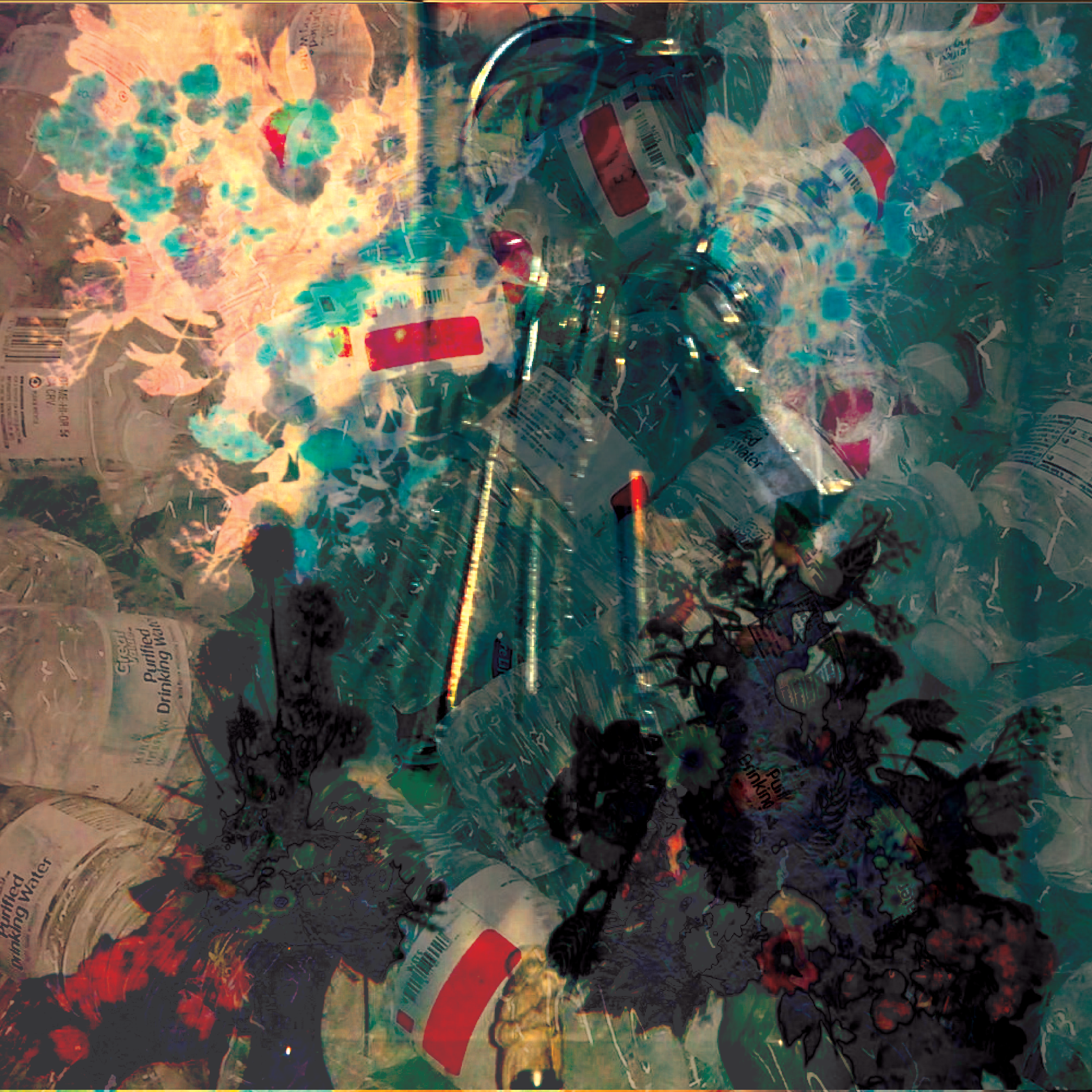 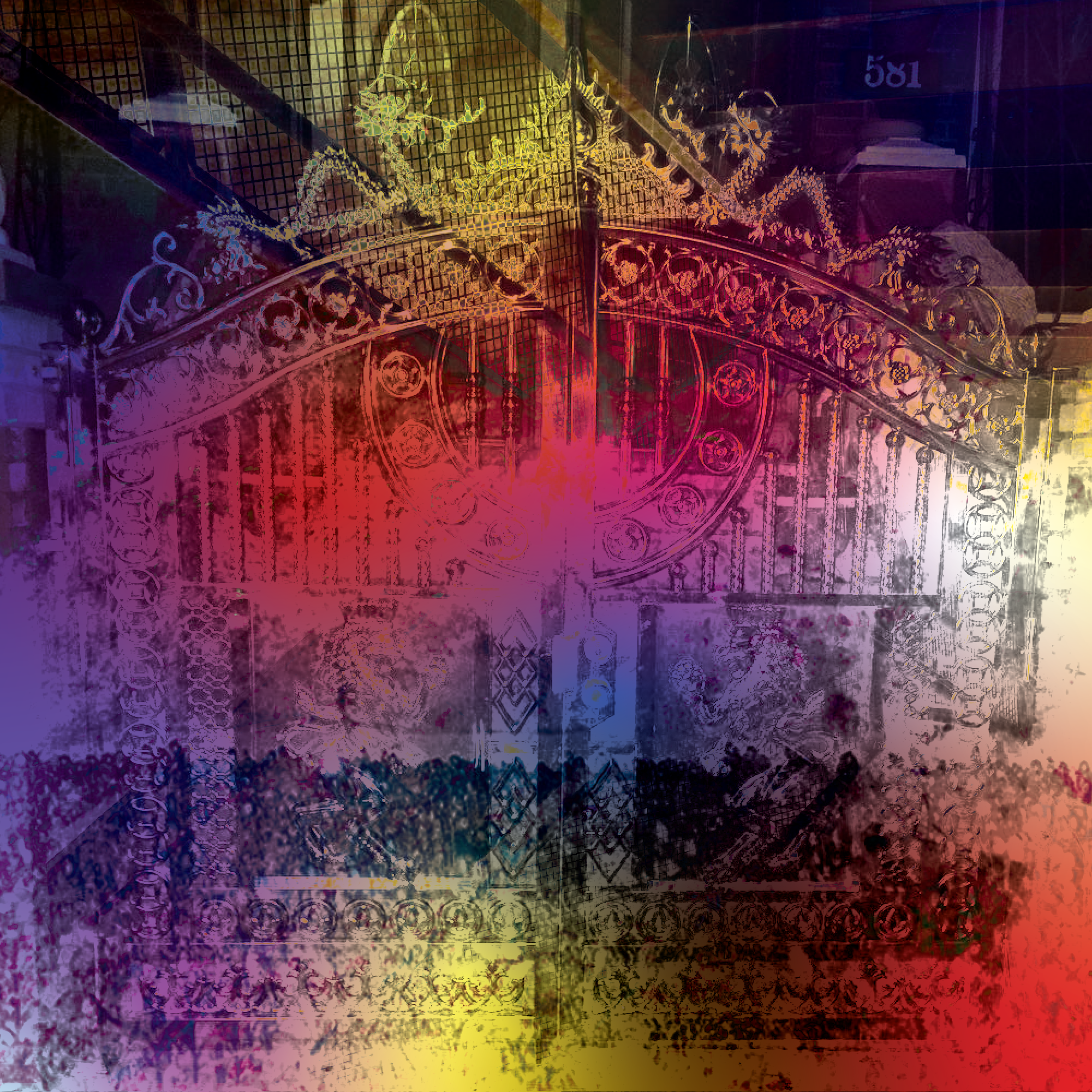 in search of fragments: paulfrombible@protonmail.com 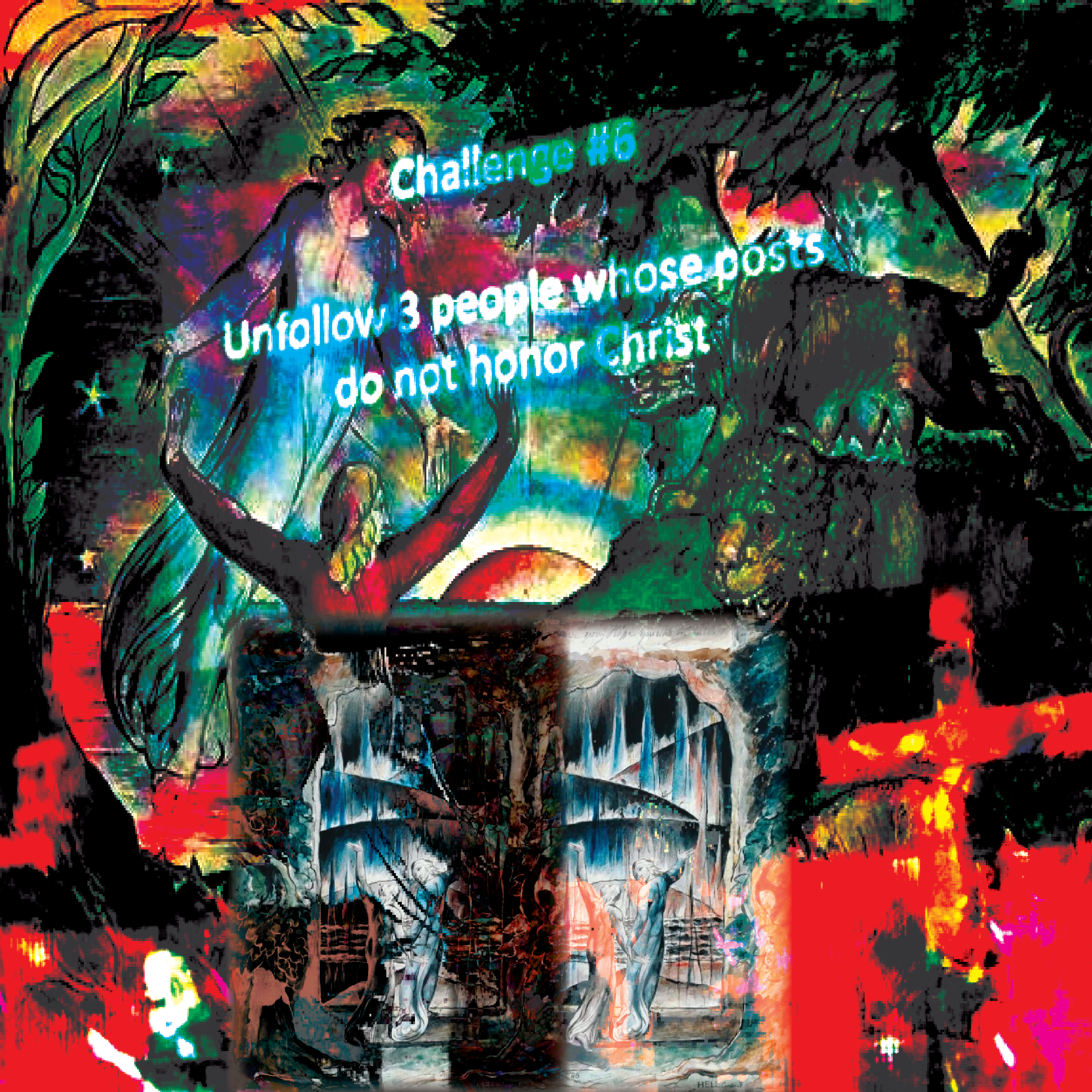 the future: of course i miss it but it's gone – there's nothing to be done about that just find a suitable replacement rewire the circuit without a sodering iron without spilling blood on the sink itsokayifitsspitplugthedrainanddrunkyourheadunderandwaituntilyouneedtocomeupforabreathandyourchestgetstightandyoufeellikeyoucouldendtheworldifyouwantedwithourpupilslookinglikemoons and then a gasp. it's unfortunate how predictable things are. things will keep falling apart. slowly. there's time for things to happen while you dance in the debris. it won't be the same. you can't escape – you can you might you will – there's cappadocia. you saw medea walk there. and it was a sound uttered in istanbul. before you puked in the taxicab. another redundancy. if you hadn't have boarded that flight things would be so different. if you hadn't have booked that flight things would be so different. a ripple in reality. tearing the bedsheet to make a tourniquet. bleeding out onto the bed. as we should 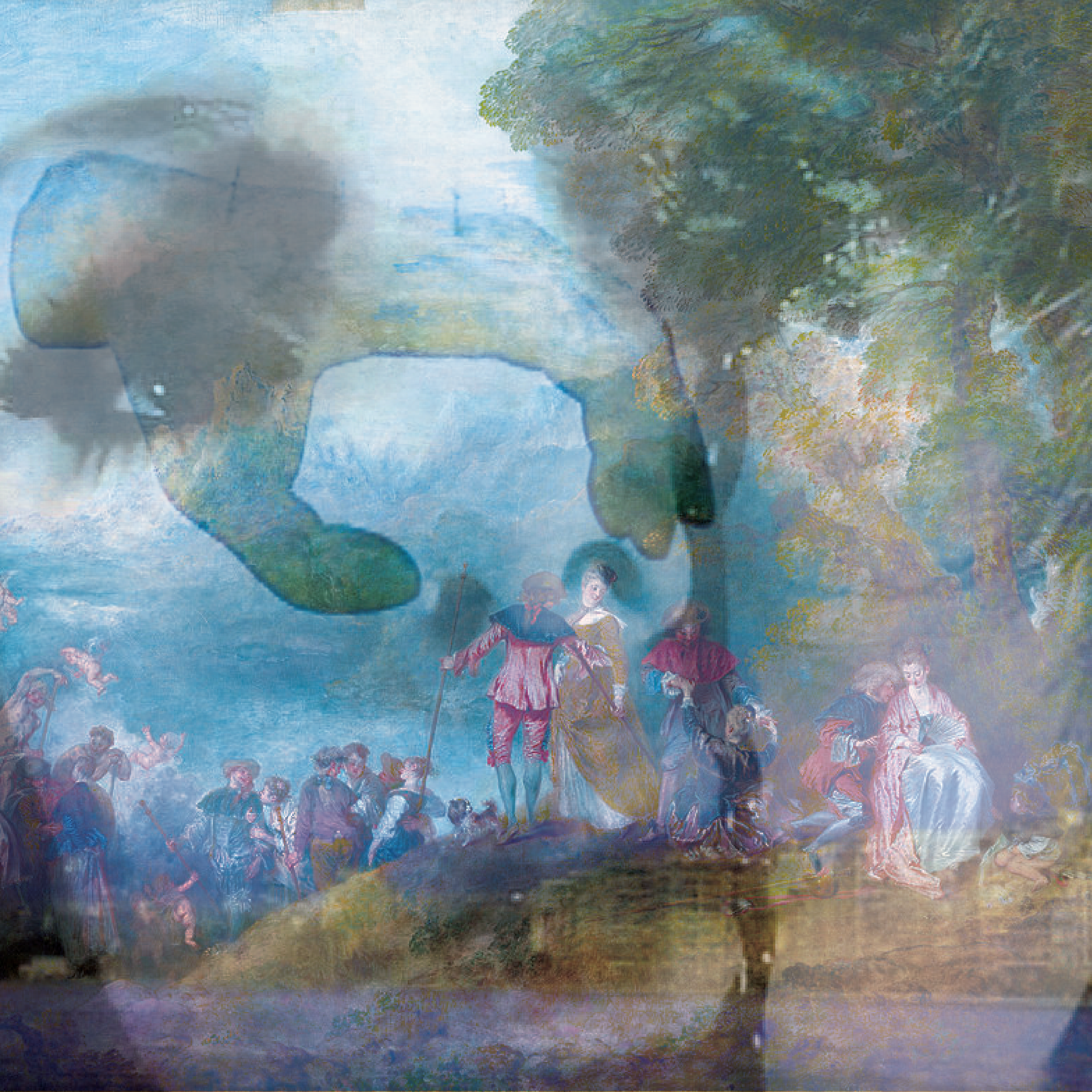 credits: the words of a little gnat, a link 2 sounds: https://soundcloud.com/genevieve-aldama/leather4ever, God in all his glory, suspending my being in the center of it all – i float from my soul, you float from yours, a center all the same, an unknown heart, the whisper of another ghost i'll never know